Members of Perth’s Polish Scouts hosted an Independence Ball at the city’s Salutation Hotel. The occasion marked the 100th anniversary of Poland’s re-found independence at the end of World War I. Pete Wishart MP and Cllr Willie Wilson, depute Provost of Perth and Kinross and Mgr Charles Hendry, parish priest at St Mary Magdalene’s Church, attended along with representatives from Friends of Bydgoszcz – the Fair City’s Polish twin.

The Scout choir and instrumentalists were accompanied by guest artist, Marcin Pokusa. Marcin is a Polish highlander, who had travelled in his traditional costume,  bring a flavour of the rich folk tunes of his homeland.
Marcin posed happily for a photo outside the historic hotel which had been visited by Scotland’s national bard, Robert Burns.

“Just like Burns, the Polish people have a proud national spirit,” said Marcin. “Playing at the Salutation Hotel gives a strong connection to other times when our countries were close together.” 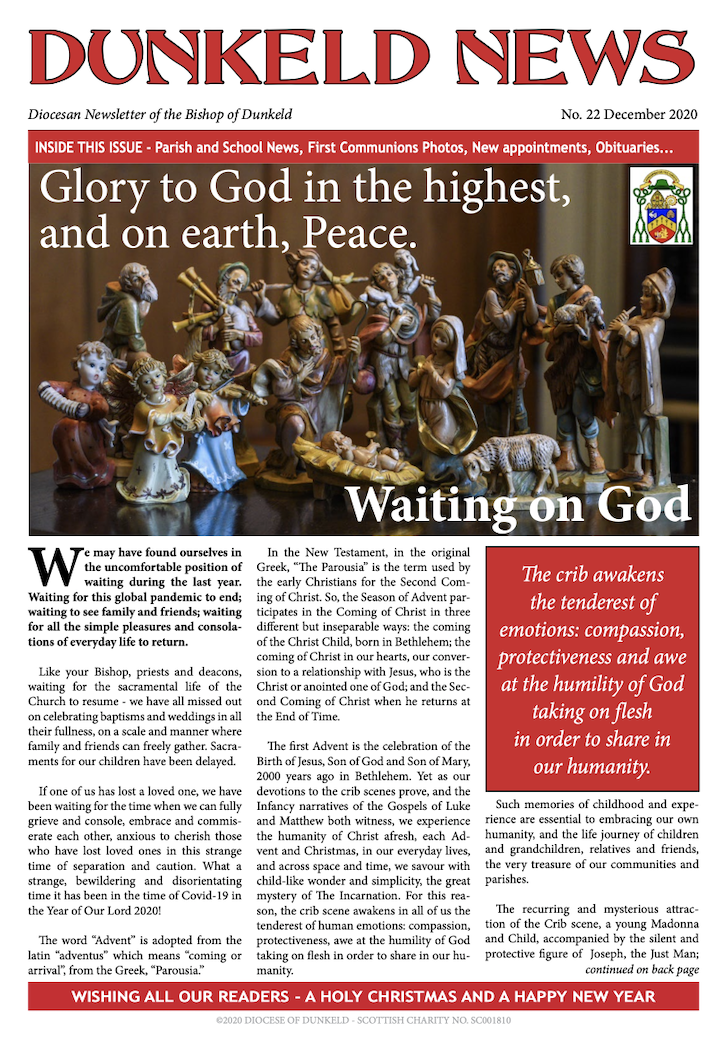