IT WAS not the roar of the crowds at Bellahouston Park, but their silence.

For eight magical – or should that be spiritual – minutes, 70,000 men, women and children stood alone with their thoughts and prayers and waited as, in a small mobile office at the back of the vast expansive altar, the successor of St Peter robed himself in the papal vestments of gold, pausing to offer a prayer for the people of Scotland.

In an instant this municipal park in Glasgow was transformed into a cathedral of nature, beech trees in place of stone arches, and one where the only sound was the snap of a thousand flags in the stiff breeze, the thrum of a security helicopter high in the heavens.

Across a blue sky almost entirely vanquished of clouds, three balloons in the papal colours of yellow and white drifted by contentedly.

For all the cheers that greeted the sight of the Popemobile as it toured for 15 minutes the lanes of the faithful, it was the quiet moments that had the loudest echo.

Pope Benedict XVI kissing 18-month-old Alexander Frame, who suffers from an incurable genetic disorder; blessing Anto McManus, nine, in the hope of keeping the cancer in his spine “asleep”, or the incongruous sight of the Popemobile briefly passing against a backdrop of two blocks of high flats. Out of an eighth-floor window hung a saltire, a tricolour and the papal flag, the vicar of Rome solidly grounded in Glasgow.

And Glasgow, the city historically described as the “special daughter” of the Holy See, listened to the Pope as, during his homily, delivered from the specially constructed marble chair, he urged the young to lead better lives.

“I urge you to lead lives worthy of our Lord and of yourselves. There are many temptations placed before you each day – drugs, money, sex, pornography, alcohol, which the world tells you will bring happiness, yet these things are destructive and divisive.”

It was a message tens of thousands had waited hours to hear, drawn from all across Scotland and the north of England, with many veterans of the papal visit 28 years ago.

To judge by the crowds, the principal difference between Bellahouston in 1982 and yesterday was the development of the collapsible fisherman’s chair. Twenty-eight years ago an iconic image was sweating matrons lugging wooden striped deckchairs off buses.

Yesterday, row upon row of pilgrims had come suitably prepared, and were contentedly suspended on these riverside armchairs.

Among them was James McHale, a 72-year-old who had embraced the theme of “spiritual rock festival” by tying a bright yellow bandana round his forehead which declared: “Bless the Pope”.

Asked if it wasn’t the Pope’s job to bless him, Mr McHale smiled and explained that he had come to say thanks.

“At Bellahouston in 1982 I prayed that I would still be here to welcome the next Pope, and here I am,” he said.

A parishioner of St Bridget’s in Cowdenbeath, his hope for the day was that it would “tug at the heart strings” of television viewers: “Maybe tomorrow they’ll come back to the Church, and I promise that the roof won’t fall about them.” The priest as “rock star” was a recurring motif. A difficult, all-consuming job, frequently thankless, this was their brief hour in the sun, figuratively and actually. In fact, many had worn dark shades with their black suits, white dog collars and “back-stage passes”, essential for the 450 priests granted the honour of concelebrating mass with the pontiff.

The other person with rock star status, and whose cheers almost rivalled that of the main attraction, was Susan Boyle. While the Catholic Church may have been criticised about inviting the reality television star to sing for the crowds, few who listened to her rendition of How Great Thou Art could doubt her devotion or the crowds’ delight.

While the faithful gathered for Pope Benedict XVI to provide spiritual sustenance, it was left to Burger Express and Crme de la Crpe to cater to their physical nourishment, for which there is clear biblical precedence.

After all, what is a fillet of fish in a bun but a two millennial upgrade on the loaves and the fishes? And wouldn’t the pilgrims at the feeding of the 5,000 have delighted in the Haribo Fudge House’s pick ‘n’ mix?

The majority, mindful of austere times, had stuffed a packed lunch in the pilgrim’s pack. Kara Robertson, eight, who couldn’t sleep with excitement, was warned by her grandmother that she would get no packed lunch unless she went to sleep. As she explained: “I just couldn’t wait.”

Was it a deliberate choice? “Of course,” she laughed. Vatican wellies were not, as it happens, available at the official merchandise stands, with pilgrims forced to choose instead from “Heart Speaks Unto Heart” baseball caps, programmes, and waterproof jackets.

As the crowds streamed into the park, the hawkers outside, shouted: “Git yir official Vatican flag – only a fiver!”

As Sean McBride, 22, from Bishopbriggs, said at day’s end: “I do feel this was a historic day. My mother and my gran were at Pope John Paul’s visit and always talked about it, and I feel that this is something I’ll be able to tell my children about as well.”

If protesters had wished for storm clouds with the Pope’s words washed away in a tide of rain, they were to be disappointed. For in a stunning theatrical twist, Pope Benedict XVI left the altar with the setting of the sun, with a sea of pilgrims bathed in a golden light and dazzled by its brilliance.

As the Pope gradually disappeared from view, as the body became a head and the head became just the tip of the mitre, this was no time for reverential silence.

Instead, flags were waved with almost medieval fervour and the applause and cheers appeared to echo into infinity. 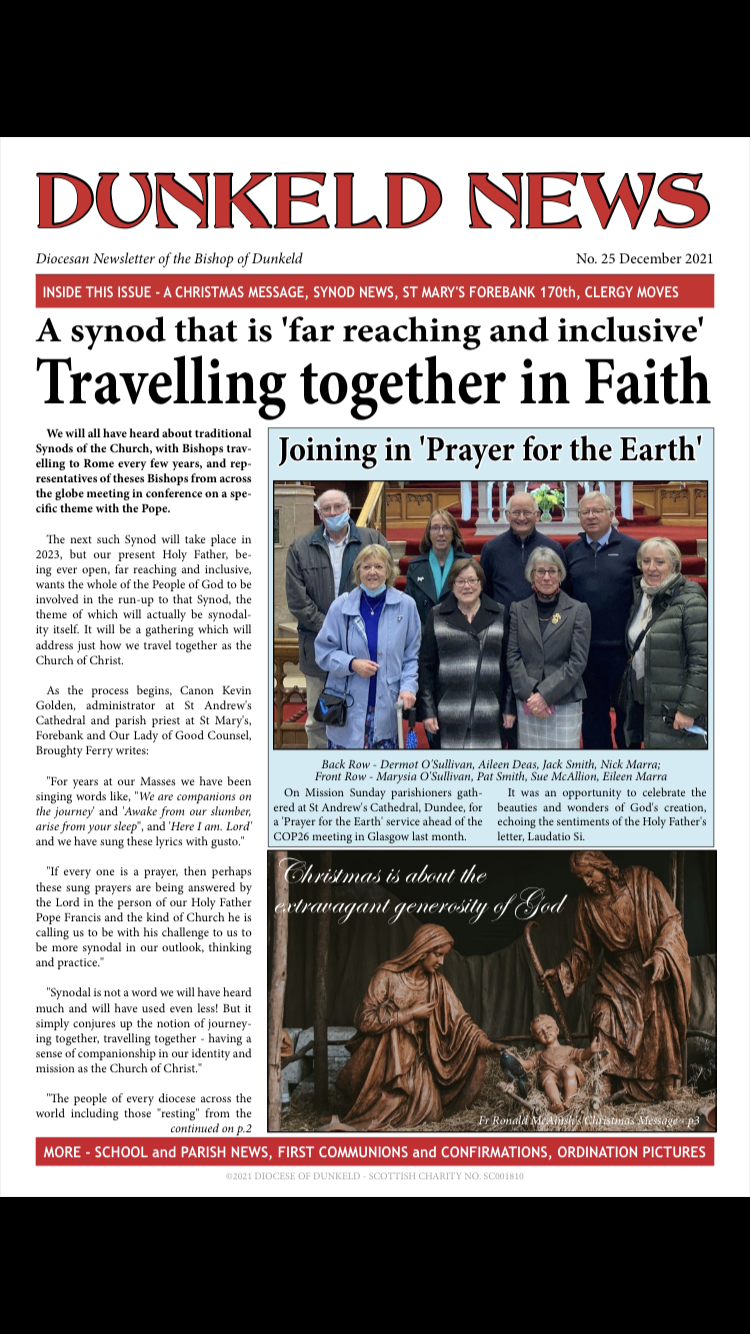